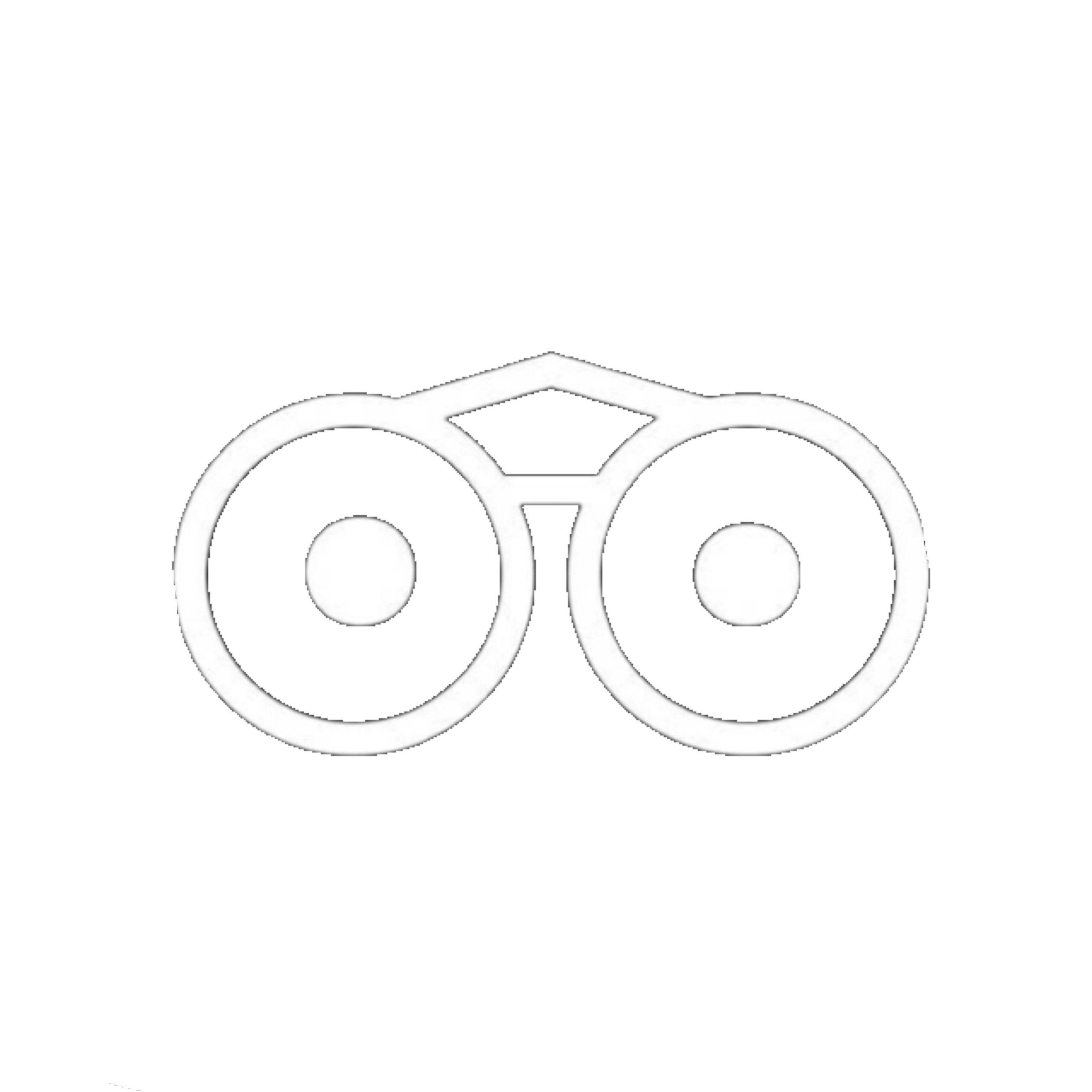 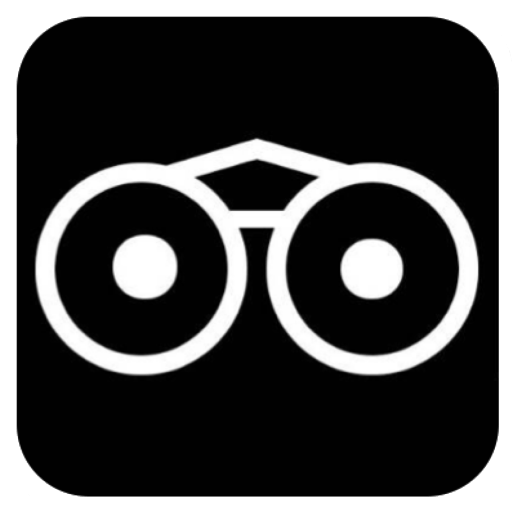 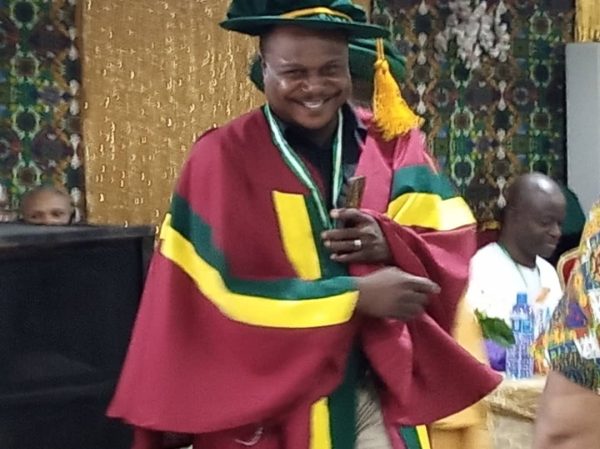 HI 👋 , TO CONTACT OR CONNECT WITH ME, SCROLL TO THE BOTTOM OF THIS PAGE (MY LECTURE HALL), TO SEE MY LATEST INFO FOR YOUR CLASS, CHAT ME, SEND YOUR ACADEMIC MATERIALS OR TO JOIN MY OPEN LECTURES.

Wearing A Facial Mask Will Do You Good

Michael Arinze Ezeh hails from Imilike-Enu in Udenu Local Government Area of Enugu State. He was born on 13th of August, 1976 at Onitsha North Local Government Area of Anambra State. He started his academic career at Onitsha where he obtained his primary and secondary education respectively.
Michael Arinze after his secondary education, got admission into Diploma in Religious knowledge at the University of Nigeria Nsukka in 1997 to 1999. He equally went further to obtain his Bachelor of Science (B.SC.)  degree in Psychology between 2000 and 2005 at the same University.
He also obtained his Master of Science (M.Sc.) in Industrial/Organisational Psychology between 2007 and 2010 at University of Nigeria Nsukka.
Michael Arinze started his teaching career at Renaissance University between 2011 and 2019 before he joined Enugu State University of Science and Technology (ESUT) in 2019. He is currently running his PhD at ESUT.
He has served as the National Financial Secretary of the Nigerian Psychological Association between 2012 and 2017. He later became the National Secretary of the Nigerian Psychological Association between 2017 and 2021.
Because of his selfless service to the Association, he was honored with an award of An Associate Fellow of the Nigerian Psychological Association in the 2021 Annual Scientific Conference/Congress held at Enugu. He is the first to have received such an award since the history of the Association.
Michael Arinze Ezeh is currently a Lecturer in the department of psychology at ESUT. 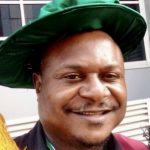 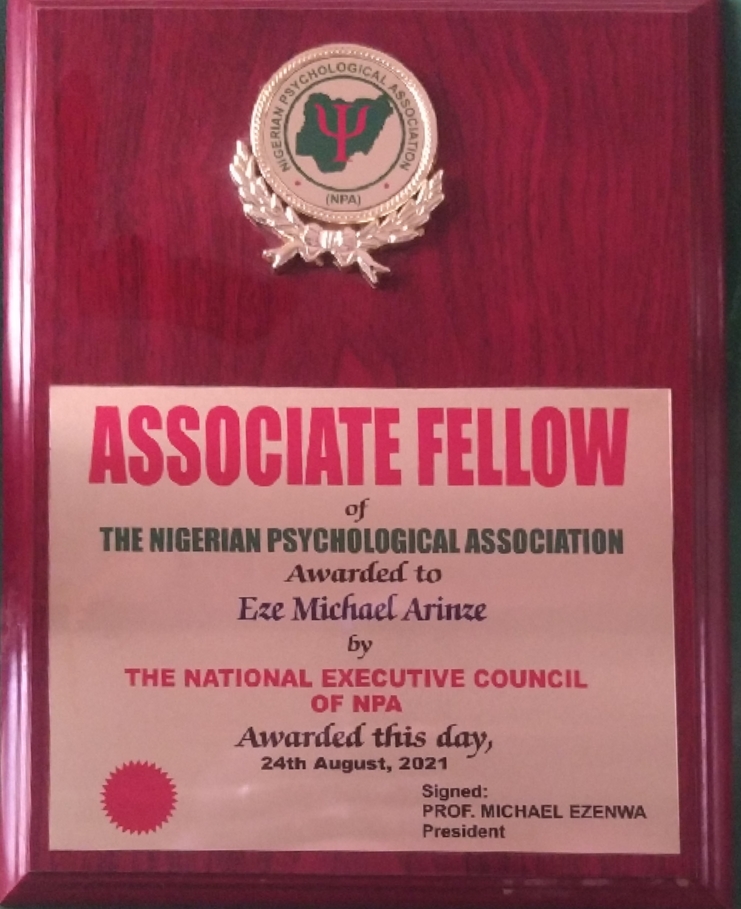